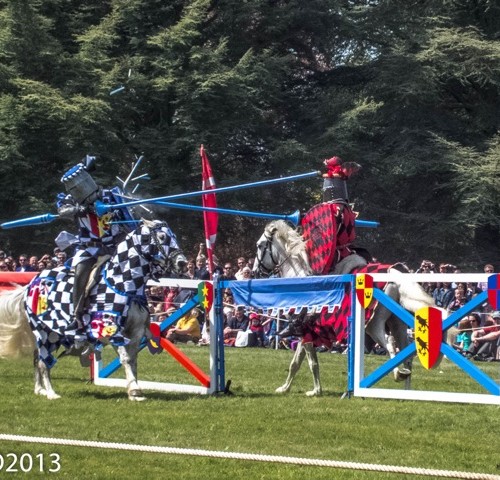 On the weekend of the 13th and 14th June there will be a Medieval Fair at Windsor Racecourse. The Fair will feature a variety of events including an archery contest, a mobile Shakespeare play, a river pageant, a medieval joust and many more.

Tickets are available on ticketmaster and are sold on a first come, first served basis.