Worcester and EveshamThe Heart of England

Part of Trail 3: The Cathedral Cities of the North
Back to Trail 6
Home   »  Magna Carta Trails   »  Trail 6: The Heart of England   »  Worcester and Evesham 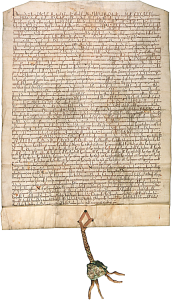 At the end of King John’s reign, the city of Worcester had declared for the rebellious barons. In July 1216 one of John’s lieutenants broke through the defences at Worcester Castle and captured the city.

Just before his death in October 1216 John declared in his will that he should be buried at Worcester Cathedral, in front of the High Altar and between the Cathedral’s two saints. The effigy on his tomb is unique – it is a life-like image of him and is the oldest royal effigy in England.

What the city looked like during this significant time in history can be seen in The Commandery, one of the Worcester city museums, on a 1:500 scale reconstruction of the walled city of Worcester in 1250. 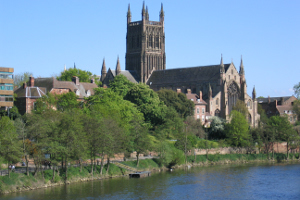 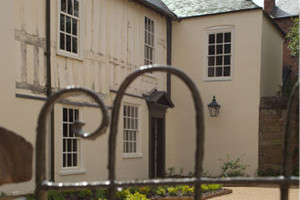 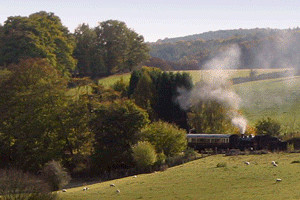 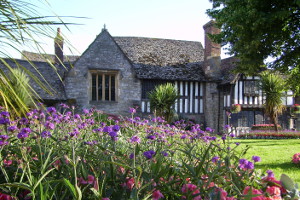