City of LondonLondon to Windsor

The City of London is the only place to be named in Magna Carta thanks to its pivotal role in the events leading to Runnymede. King John granted the City the right to appoint its own Mayor, who needed royal approval and to swear an oath of allegiance – a practice that continues to this day.

A programme of special events will also take place throughout the summer of 2015.

The City is the birthplace of London. See Roman remains and two millennia of history told through its streets and buildings, which include St Paul’s Cathedral and Tower Bridge as well as iconic contemporary architecture such as the ‘Gherkin’ and ‘Cheesegrater’. 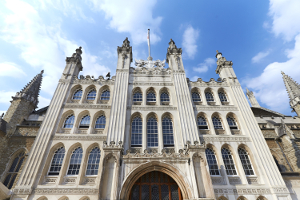 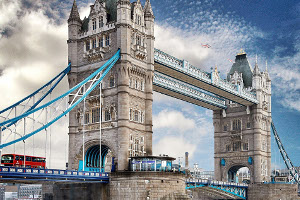