Part of Trail 3: The Cathedral Cities of the North
Back to Trail 1
Home   »  Magna Carta Trails   »  Trail 1: London to Windsor   »  British Library 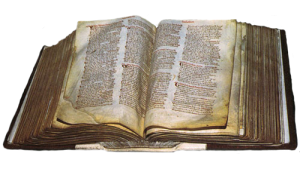 Two of the only surviving four copies of the 1215 version of Magna Carta are housed in the British Library. 2015 will see a major exhibition commemorating the 800th anniversary depicting the story of Magna Carta from its origins to modern times. (The exhibition will run from mid March to 1st September 2015)

In addition to Magna Carta, original medieval documents are held in a dedicated Magna Carta room in the Library’s Treasures Gallery. They include a unique copy of the barons’ demands, a papal document which declared the Magna Carta null and void in 1215, and a sealed copy of Henry III’s 1225 Magna Carta.

In 2015 the Library will be hosting the largest exhibition in its history. Law, Liberty, Legacy, will see the Library’s copies of Magna Carta stand alongside the US Declaration of Independence. Click here for more information.

A wider programme of public events including a conference, lectures and a learning programme will be staged at the British Library throughout 2015. And the Library’s cafe is to be recommended. 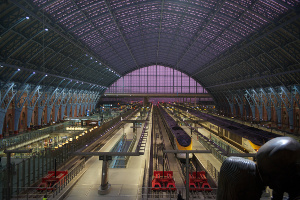 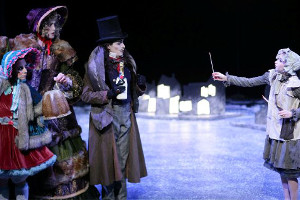 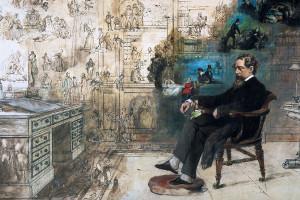 Discover more about the British Library...