Framlingham and NorwichEast of England

Part of Trail 3: The Cathedral Cities of the North
Back to Trail 5
Home   »  Magna Carta Trails   »  Trail 5: East of England   »  Framlingham and Norwich 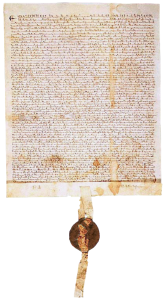 Framlingham Castle in Suffolk is home of Roger Bigod, 2nd Earl of Norfolk, and one of the most important of the 25 baronial sureties of Magna Carta. The castle was seized by King John in 1216 after a siege but returned to the family the following year.

Norwich Castle and Cathedral both pre-date Magna Carta era. In 1216 the castle was besieged and captured by French forces led by Prince Louis, son of the King of France, who had intervened in the baronial uprising against the crown.

At the University of East Anglia see the results of a three-year research project to track down lost Magna Carta originals and related documents from more than 300 archives in the UK and France. Public lectures and an exhibition are scheduled. The results of the research project will be freely available online at VEA’s website; magnacarta.cmp.uea.ac.uk 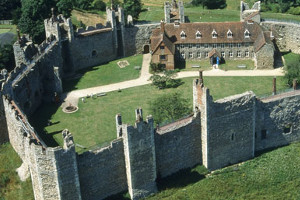 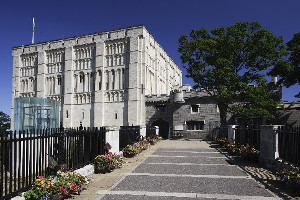 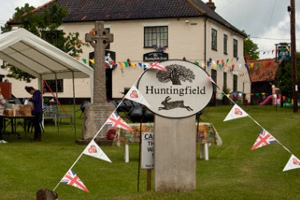 Discover more of the East of England...